Music by Jeanine Tesori
Book & Lyrics by Lisa Kron
Based on the Graphic Novel by Alison Bechdel
Directed by: Robert McQueen
With Cynthia Dale as Helen Bechdel

Alison, a 43-year-old lesbian cartoonist, struggles to untangle her complex relationship with her deceased father. Moving between past and present, Alison relives an unusual childhood growing up in a funeral home, her sexual awakening and unanswerable questions about her father’s secret life.

This ground-breaking new musical based on Alison Bechdel’s best-selling graphic memoir was the winner of 5 Tony Awards, including ‘Best Musical’, and has received worldwide critical acclaim for its stunning musical score and heartbreaking storytelling.

For more information and tickets: www.mirvish.com 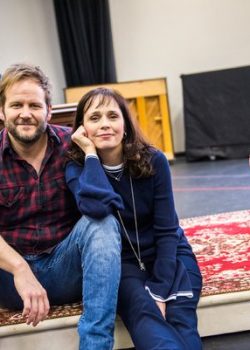 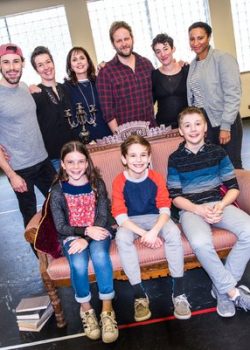